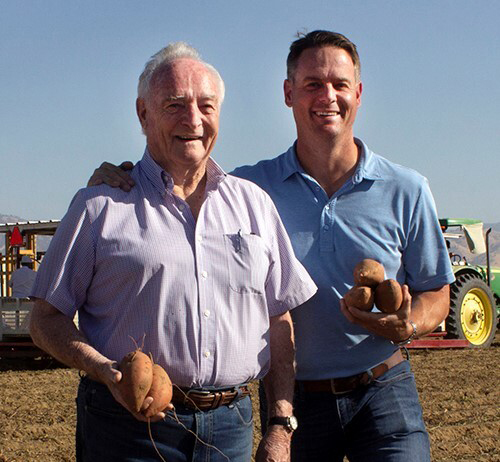 After 30 years growing vegetables, Donald Valpredo ventured into sweet potatoes in 1998. This was an item that was close to his heart, as when his family immigrated to America from Italy, it was one of the best and, healthiest options his family could afford to incorporate into their daily meals.

Michael Valpredo partnered with his father Donald in 2006 and established Country Sweet Produce, Inc. This was an opportunity for the Valpredo family to vertically integrate their farming company.

Country Sweet Produce and the Bako Sweet® brand represent the best of what a California fresh produce operation has to offer. Country Sweet Produce’s flagship crop is sweet potatoes, bringing delicious, versatile, and quality product to retail and foodservice partners. Along with sweet potatoes, the company also grows, packs, ships, and markets a multitude of items including onions, watermelons, cabbage, and more. The company’s packing and shipping operation at Country Sweet Produce is close to major highways in all directions and just 90 miles from Los Angeles, California, the center of agricultural distribution for the nation. The company spends as much effort cultivating and maintaining relationships with its customers as it does in cultivating crops and maintaining the land. 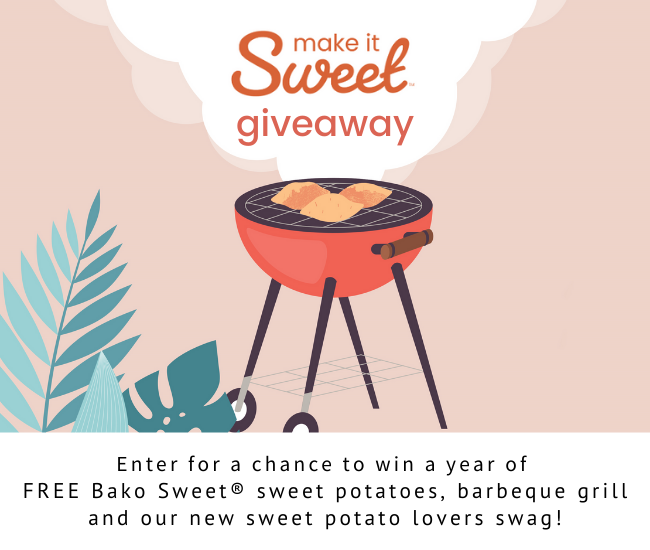